Dr. Ruiz has published several research papers as well as many clinical articles on adhesive dentistry, occlusion, and esthetic dentistry. He regularly lectures at all major dental meetings, both nationally and internationally.

Dr. Ruiz has been practicing in the Studio District of Los Angeles for over 20 years and enjoys a clientele of many stars and entertainers. His focus is on treating complex cosmetic, rehabilitation, and implant cases.

Patricia Ryan-Martin, DDS
Dr. Ryan-Martin was previously Course Director of several restorative and operative preclinical courses and was a full-time Assistant Professor of clinical dentistry at the University of Southern California. She received her Doctorate in Dentistry from USC and is currently a part-time volunteer and maintains a private practice in Fullerton, California.

Luis G. Vargas, DDS, FAGD
Dr. Vargas graduated in 1984 and has been in practice for over 25 years. He obtained the fellowship of the A.G.D in 1998. He has a general practice that includes orthodontics, implants, and laser dentistry. He is a member of A.G.D, I.A.O., and several other organizations. He has been in private practice since 1994 in San Bernardino, California.

Amir Esfandiari, DDS
Dr. Esfandiari received his DDS degree from the University of Southern California and continued his education at the Dawson Center Continuum on Esthetic at USC. Currently, he is a Clinical Associate Professor at USC School of Dentistry. He is the president of OC Center for Advanced Cosmetic Dentistry, the Chair of Emergency Care panel for OC Dental Society, and on the peer review committee for the California Dental Association. Dr. Esfandiari lectures throughout the world and has published numerous articles.

Steven Lynch, DDS
Dr. Lynch received his dental education at UCLA. Rather than enter private practice immediately, Dr. Lynch completed an additional year of training in a Hospital General Practice Residency, also at UCLA. He has been practicing dentistry in Vacaville, CA, since 1983. Additionally, he lectures internationally on a variety of dental subjects, including orthodontics.

Erick Gutierrez, DMD, FAGD
Dr. Gutierrez received his DMD degree from the University of Pennsylvania and then went on to complete a General Practice Residency where he was Chief Resident. He then completed a post-graduate Residency in esthetic dentistry at UCLA as well as LAICD’s continuum. He has achieved Fellowship with the Academy of General Dentistry and is in private practice in Pasadena, CA.

Gregory Mar, DMD
A native of the San Francisco Bay Area, Dr. Gregory Mar initially came to Los Angeles for his undergraduate studies at UCLA. Wanting to have some east coast culture, he continued his studies at Boston University School of Dental Medicine where he graduated with honors. Upon returning to sunny southern California, he sought experience working with offices of all types to better develop his skills and serve his communities. Finding a mentor and partner in Dr. Ruiz, he also works as Dr. Ruiz’s personal dentist! In addition to practicing alongside Dr. Ruiz, Dr. Mar is faculty at the LA Institute and teaches other dentists. A big believer in education, he has countless hours in continuing education to better take care of his patients. In his free time, he is an avid sports fan (Go Bruins!) and is heavily involved with multiple local charities. 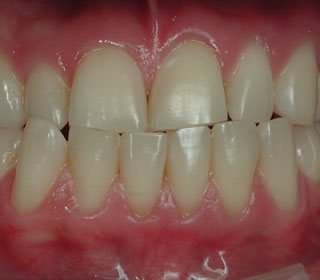 Occlusion & Rehabilitation We teach you more about the occlusal therapy and restoration techniques that help you heal patients of the prevalent occlusal disease. Learn More 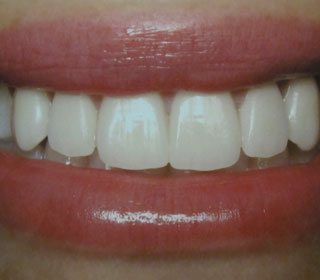 Supra-Gingival
Veneers & Onlays You can provide healthier, minimally invasive care for your patients when Dr. Ruiz teaches you how to produce supra-gingival restorations. Learn More 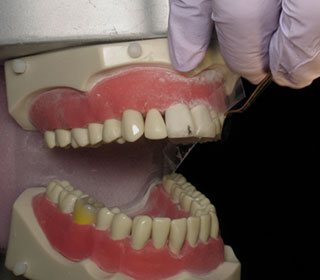 Direct Composite Learn how to create practical, predictable, and beautiful composite restorations with our new, scientifically based approach. Learn More 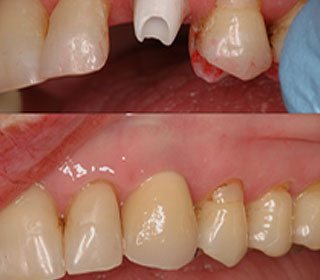 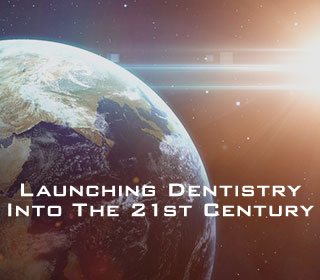 Mini-residency You can continue your dental education in the comfort of your office or home when you participate in our live webinar presentations. Learn More 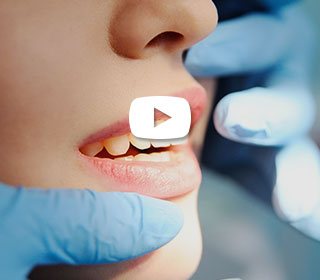 Streaming Videos Dr. Ruiz shares some techniques on how to run a modern dental practice and work together as a team so you can have a functioning office. Learn More

Please become a free member to enjoy our ever-growing resources. To gain access to this exclusive content from Ruiz Dental Seminars Inc., please log in or register as a new user.